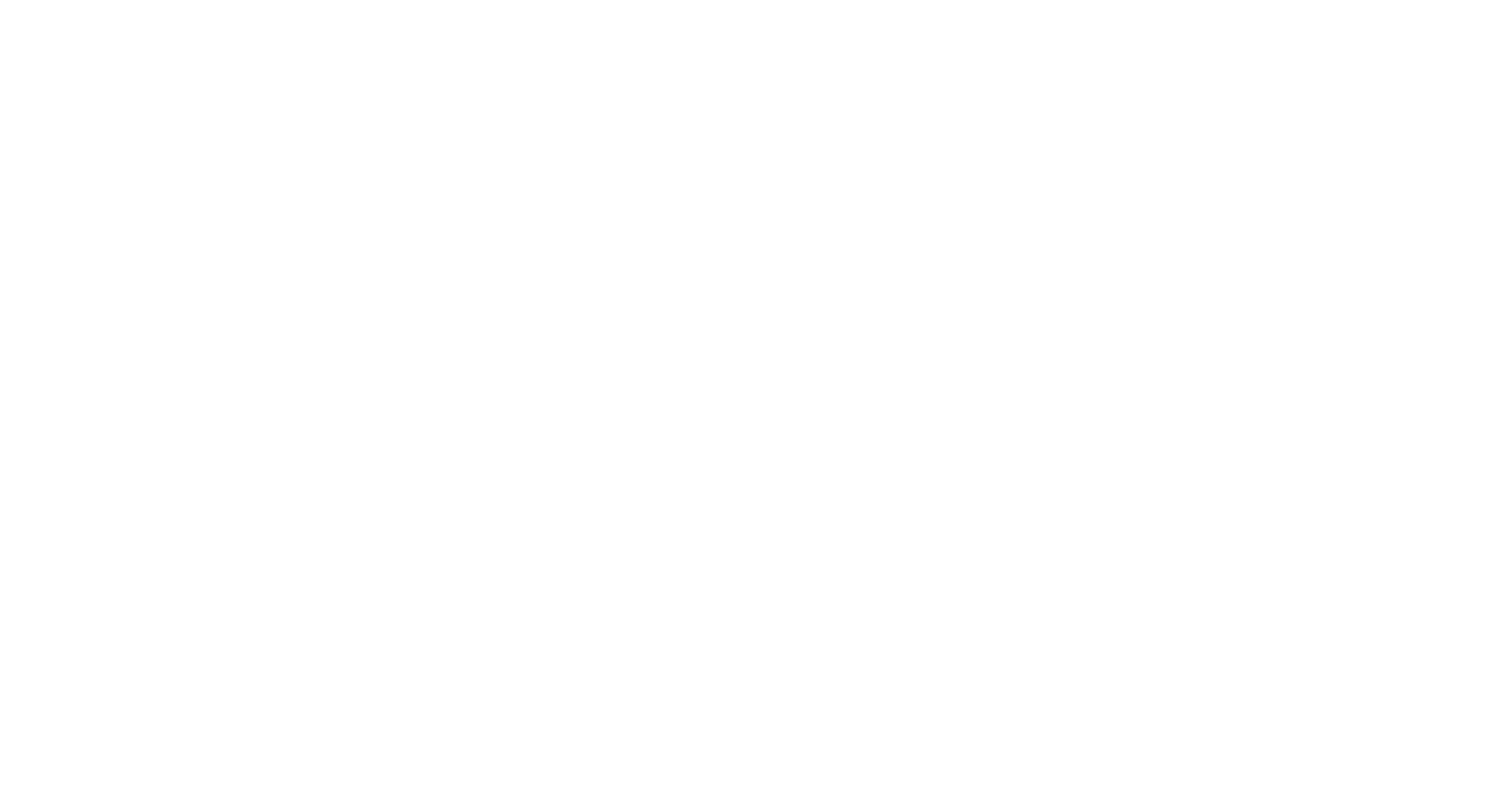 The Valley of Death.

The ‘Valley of Death’ is a term that has flown around the startup and venture ecosystem for a long time, referencing the period from inception to product market fit, during which a startup has to rely largely on money from investment to survive.

Although there are numerous definitions for this period online, it is actually very difficult to find anything that describes its deeper significance in the startup ecosystem, and more importantly, its varied impact on a startup’s chances of success based on a founder’s access to capital.

However, despite this clear, even distribution of demographics across the US, according to Fortune, less than 3% of investment dollars go to female founders. Equally as shockingly, another article reports that less than 23% of venture-backed founders are ethnically diverse.

With less access to venture capital, minority and female-owned businesses are less likely to have sufficient capital to fuel traction, and therefore are significantly less likely to make it. The length of the Valley of Death and a company’s resulting chance of survival is almost entirely dictated by speed to product market fit. Investment buys time to achieve this.

Considering an already high failure rate in new companies, women and minority entrepreneurs are on an uneven playing field from the outset.

At TVC, our belief is that most driven and resourceful founders solving problems they deeply care about will achieve product market fit eventually. They just need to remove obstacles (including capital) that are in the way in their pursuit of getting there -- it’s a function of time and resources.

No founder is skilled at everything. When you have capital, you are able to hire people who can fill gaps in knowledge. But when you are first starting out, before you are able to raise, you need support to cover these lacking skills more than ever.

Unfortunately, in an almost perfectly vicious cycle, VCs typically need to see ‘momentum’ to invest, largely stemming from traction. And Angel capital, which emerged to fix this problem, is highly network-driven. The uphill struggle for underrepresented founders is clear, and existing models just don’t solve these fundamental issues.

TVC is building the much needed bridge to fill this void with capital and resources so that we can level this playing field and democratize the Valley of Death. We believe the biggest driver of upward mobility will be centered around fixing inequality here. If more companies survive this period, more companies will go on to raise venture dollars, and this will lead to a meaningful increase in representation.

If you're in the early days of company building and our ethos speaks to you, get in touch by creating an application on the TVC Platform.

See you on the other side!

Our team is pretty easy to find online, but if you'd like to get in touch with us for press inquiries, membership applications, co-investment opportunities or otherwise via email, please contact us below.

We look forward to hearing from you!